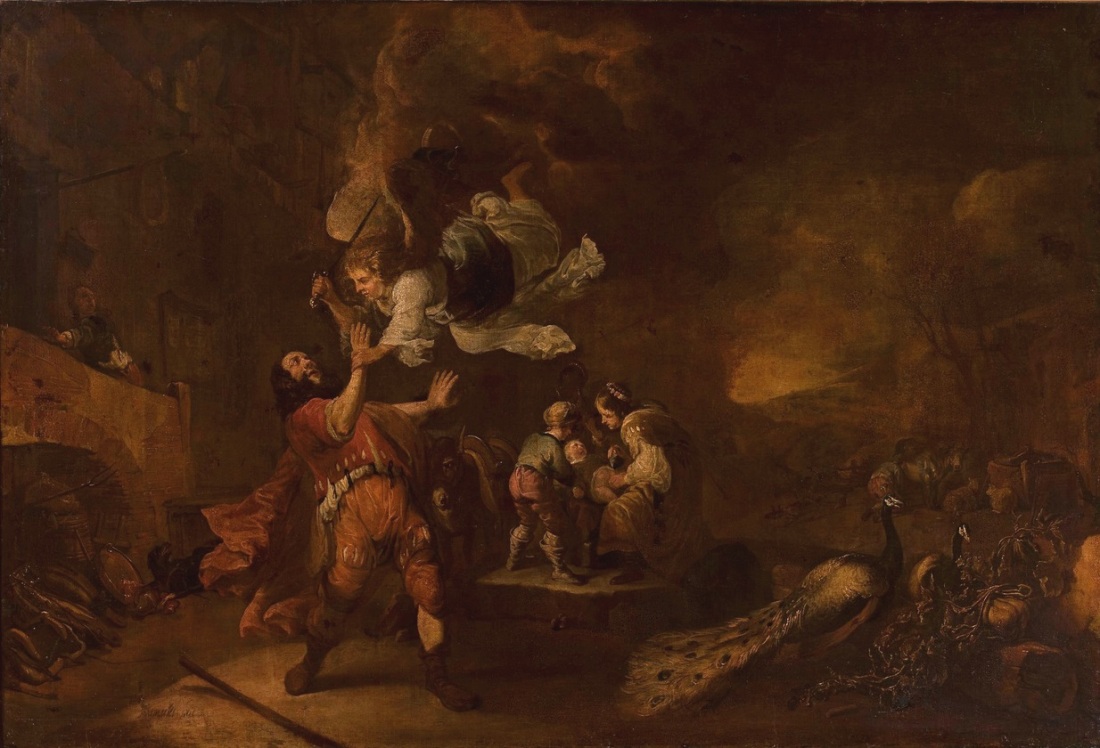 Does the title of this article stun you? Did you ever know that God wanted to kill Moses? I don’t remember this part of scripture from my church-going days at all. I wonder why it was never brought up in church? Probably because it made people feel uncomfortable that their God was acting like an unruly child and couldn’t control his temper or his jealous nature. The wrath of God was what I remember from church and for good reason. The Old Testament is full of God’s erratic and bizarre behavior.

When you read about things like this, the mind has to go to a place of deeper understanding to unravel the mystery, and that is exactly what we will do today. Luckily, none of it ever happened and was never meant to be interpreted literally, but spiritually. How can I say that about Moses, one of the most important icons of the Hebraic/Hebrew religion? Let’s break that one down first.

Did Moses ever actually exist? The consensus among scholars is no, that he is indeed a myth. And that all of the biblical text about him was meant to be interpreted spiritually, mystically or from a gnostic’s perspective.

We even have evidence from archaeology experts like Ze’ev Herzog, who has the credentials to back up his findings. He says the biblical historiography of the Old Testament was largely “invented.”

Ze’ev Herzog (Hebrew: זאב הרצוג‎; born 1941) is an Israeli archeologist, professor of archaeology at The Department of Archaeology and Ancient Near Eastern Cultures at Tel Aviv University specializing in social archaeology, ancient architecture and field archaeology. Ze’ev Herzog served as director of The Sonia and Marco Nadler Institute of Archaeology from 2005 to 2010 and has served as an archaeological advisor to the Israel Nature and National Parks Protection Authority in the preservation and development of National Parks at Arad and Beer Sheba.

Herzog is among Israeli archaeologists who say that “biblical archaeology is not anymore the ruling paradigm in archaeology and that archaeology became an independent discipline with its own conclusions and own observations which indeed present us a picture of the reality of ancient Israel quite different from the one which is described in the biblical stories.”[1]

In 1999 Herzog’s cover page article in the weekly magazine Haaretz “Deconstructing the walls of Jericho” attracted considerable public attention and debates. In this article, Herzog cites evidence supporting that “the Israelites were never in Egypt, did not wander in the desert, did not conquer the land in a military campaign and did not pass it on to the 12 tribes of Israel. Perhaps even harder to swallow is the fact that the united monarchy of David and Solomon, which is described by the Bible as a regional power, was at most a small tribal kingdom. And it will come as an unpleasant shock to many that the god of Israel, Jehovah, had a female consort and that the early Israelite religion adopted monotheism only in the waning period of the monarchy and not at Mount Sinai”.[2]

So, when we hear that the Old Testament is largely invented stories, what kind of leap of logic can we make concerning Moses? Exactly. And when we know that the part of scripture concerning God wanting to kill Moses never happened, we officially have permission to interpret it spiritually, just as the ancient writers intended us to do, but religion is a powerful tool to suppress the quest for wisdom and knowledge that we all should be hungry for.

Here are the passages pertaining to the topic of this article:

24 And it came to pass by the way in the inn, that the Lord met him, and sought to kill him.
25 Then Zipporah took a sharp stone, and cut off the foreskin of her son, and cast it at his feet, and said, Surely a bloody husband art thou to me.
26 So he let him go: then she said, A bloody husband thou art, because of the circumcision.

The symbolic meaning behind the words is the key to unlocking the true meaning of the text.

Inn – Symbolic of abundant activity, in this case, the overactivity of the mind, chaos. Any reference to a “crowd” or “multitude” in the Bible means the same thing.

Lord met him – A reference to the Higher Self, sensing the conflict, coming to aid you in elevating the mind to a higher state of consciousness.

Sought to kill him – A reference to the Higher Self trying to “kill” or subdue the lower carnal mind. This can be seen in the following passage: 1 Corinthians 15-31 “In Christ Jesus our Lord, I die daily.” Dying to the lower, physical, material self to obtain the divine Higher Self.

Cut off the foreskin/Cast it at his feet – Symbolic circumcision, meaning the lower mind needs to be “cut” away and cast at his feet. Feet also being associated with the lower due to being in contact with the earth, which is symbolic of the lowest state of consciousness. Earth, Water, Air & Fire, all being states of consciousness.

So he let him go/Because of the circumcision – Once you have circumcised, cut away or risen above the lower mind, the higher mind releases because a balance has now been achieved, harmony has been restored.

God (the higher self) was trying to kill (subdue/overcome) Moses (you) so that he would stop dwelling in the lower emotional nature (Inn).

4 thoughts on “Why did God want to kill Moses at the inn?”