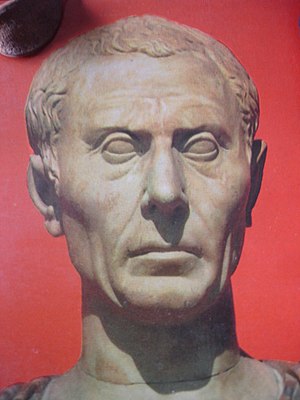 Gaius Suetonius Tranquillus, commonly known as Suetonius (69 CE – 122 CE), was a Roman historian who wrote during the early Imperial era of the Roman Empire.  His most prominent surviving work written around 120 CE is entitled "De Vita Caesarum", meaning "About the lives of the Caesars", and often referred to as "The Twelve Caesars", which is a compilation of twelve biographies … END_OF_DOCUMENT_TOKEN_TO_BE_REPLACED 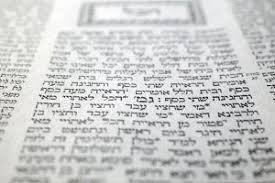 Okay, this is part one of a multi-part series I'm doing to show that the "physical evidence" of Jesus outside of the Bible is easily debunked.  The world needs to know this stuff to begin to move past religion and into the oneness of unity consciousness to help heal this planet and everyone on it. … END_OF_DOCUMENT_TOKEN_TO_BE_REPLACED